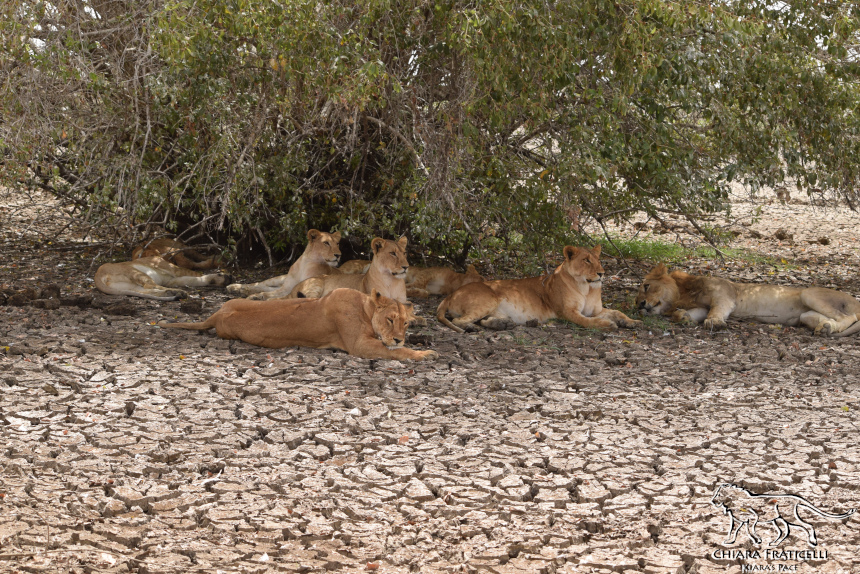 This year I’m working at an in-depth assessment of the lion population of Zakouma National Park. We are monitoring the lions through camera trapping, GPS collaring and individual identification to assess the challenges that the population faces. 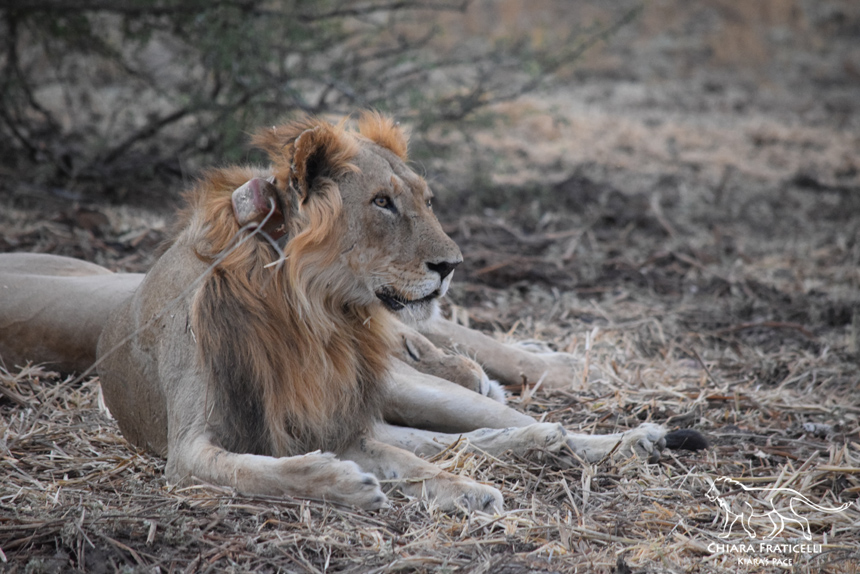 The carnivore population of the park has not been assessed since 2013, as the easy visibility and common sightings seem to indicate good health. While this might be the case, guesstimates from people on the ground don’t show any increase in the number of lions since that study, which estimated a population 140 lions strong. While this is by no means a small population, the substantial increase in prey number should have triggered an increase in lions as well, which does not seem to be the case. Fearing anthropogenic factors limiting population size, they called me in to set up and carry out a long-term project that will shed light on the constraints of this population. 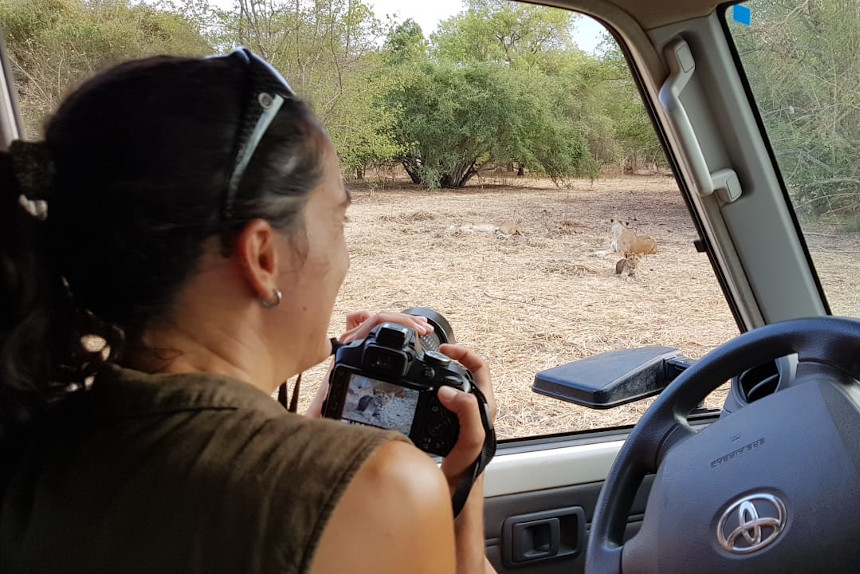 The first step of the study is to update the estimate of population size, which we are doing through the extensive camera trap study already mentioned, and also by identifying individual lions. The latter will also allow us to assess population structure, so how many males, how many females and of which age. By looking at this data we can understand if one of the categories has an abnormally low number of individuals, and help narrow down the possible threats. Individual identification will also allow us to follow the lions through their life, look at reproductive success and movements, especially across the different seasons. The latter is also helped by the GPS collars, which will help us understand the lion’s movements during the wet season, when drives to find lions will be impossible. 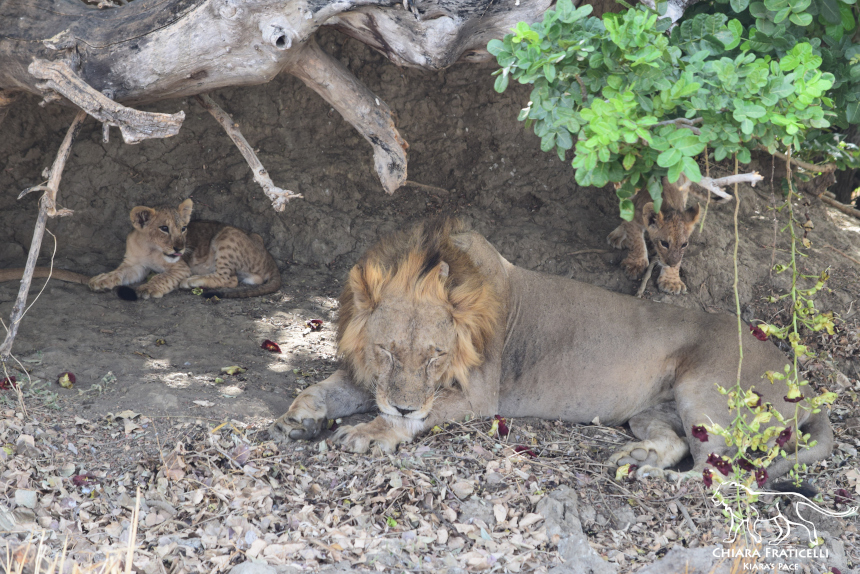 With lions it’s easy to tell apart females and males, but if you need to be able to identify every single individual, that’s a bit less easy. To do that I started making ID kits for all the lions we encounter: in these sheets I mark the key features that will allow us to identify the lions when we see them again. The first important factor is the area of the sighting: lions are territorial, so if you find them in an area, you are unlikely to find them at the opposite end of the park. While this is always true for females, care must be taken when looking at males, as for example sub-adult males get chased out of their natal pride and need to look for a new territory. Then we look at sex and age of the lion, and finally at unique characters such as scars, ear tears, broken teeth and especially a lion’s “fingerprint”: whisker spot patterns. I will go more in depth on all these characters in the next posts.