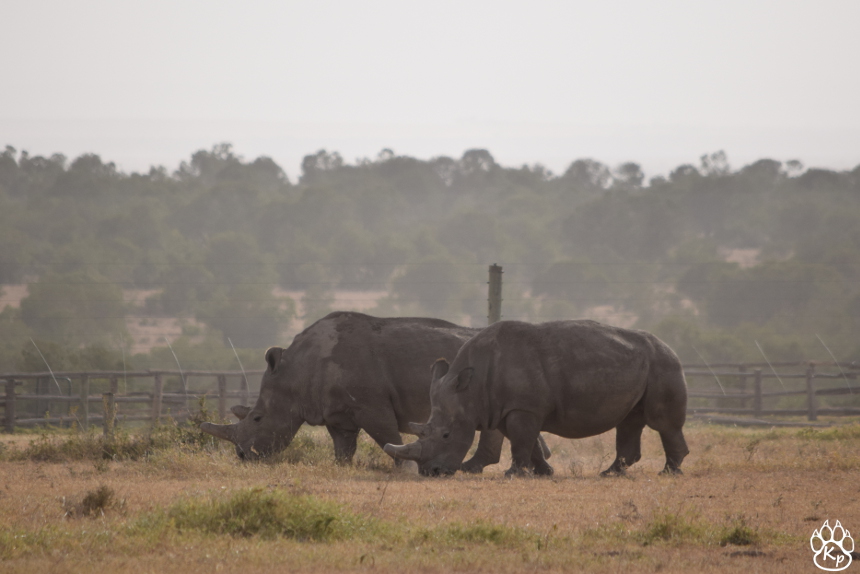 Two days ago Sudan, the last male northern white rhino (Ceratotherium simum cottoni) died of complications due to old age, leaving only two females to represent this subspecies, his daughter Najin and granddaughter Fatu. Even if individuals are still alive, this subspecies has been long functionally extinct: when all living members are closely related, the only male is too old to breed and the two females are too inbred to carry out a pregnancy, there is little hope. But science is planning on coming to the rescue with in vitro fertilization (IVF) and genetic engineering. That is the same idea behind the revival of dinosaurs in Jurassic Park! 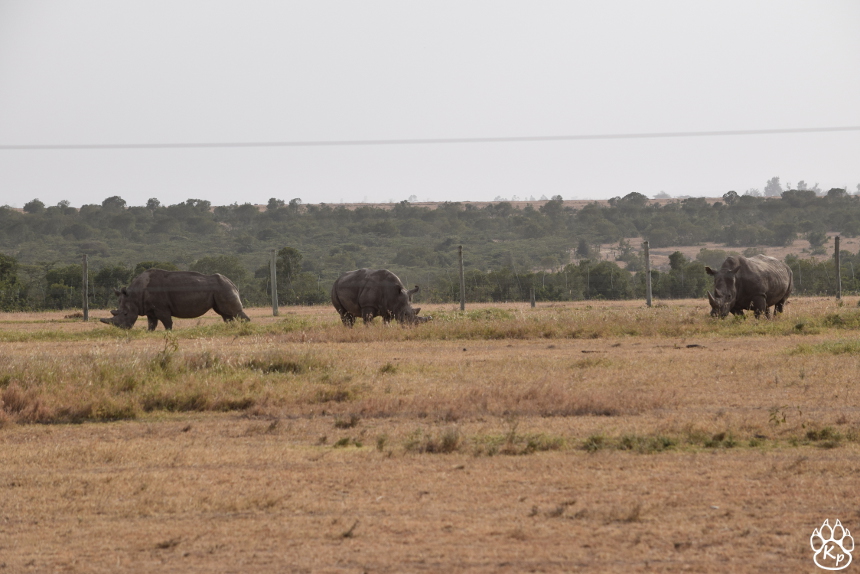 The scientists plan to use the eggs from the two females still alive and fertilize them with frozen sperm that was collected from Sudan and two other males before they died. The embryo will then be implanted in a surrogate mother, a southern white rhino. These two subspecies are closely related and there has been at least one known hybrid, so a female should be able to carry to term a baby even if it’s genetically not the same subspecies. 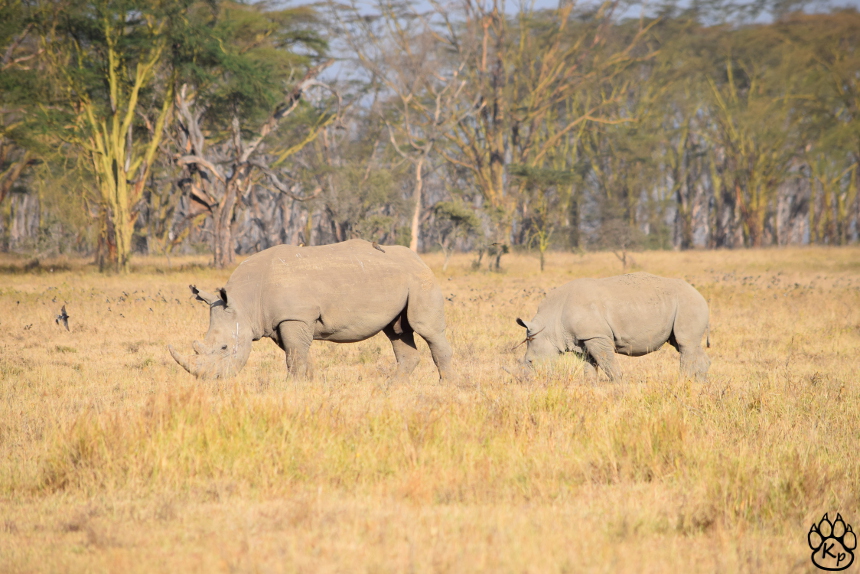 If this works, there is still the problem of the very little variation in genetic material. When a population has a high degree of inbreeding, it will be less fertile, more susceptible to diseases and to environmental changes. Sudan, Najin and Fatu are related and share large part of their genes (which is also the reason why both females are infertile), the only new genetic material comes from the other two males, but this is too little genetic material to start a healthy population. This is where genetic engineering comes in: while we only have sperm from three rhinos, we have tissue samples from a lot more. Researchers are looking into reverting these tissue cells into stem cells, and then coaxing them into gametes. This would increase the genetic variation available to start the new population. 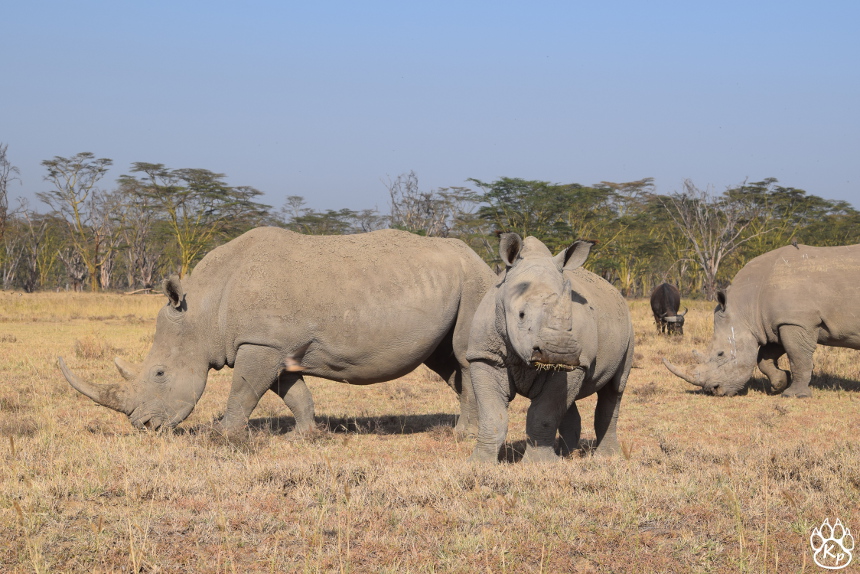 While some experiments along these lines have been conducted on mice and birds, a lot more research and experiments would need to be done to apply this to the rhinos. Estimates say that it would cost around $5 million to develop the method and create one single calf. A viable population will take decades to create, and due to it’s small genetic variation, it will likely need further genetic input even further down the line.

Furthermore, we are trying to bring this lost species back to life, but we still haven’t removed the causes that brought its decline. Habitat loss and poaching are the common causes of decline for African wildlife, especially for rhinos, poaching for their horn is a very serious threat. Although conservationists are fighting to create a safe habitat for them, success is still far. 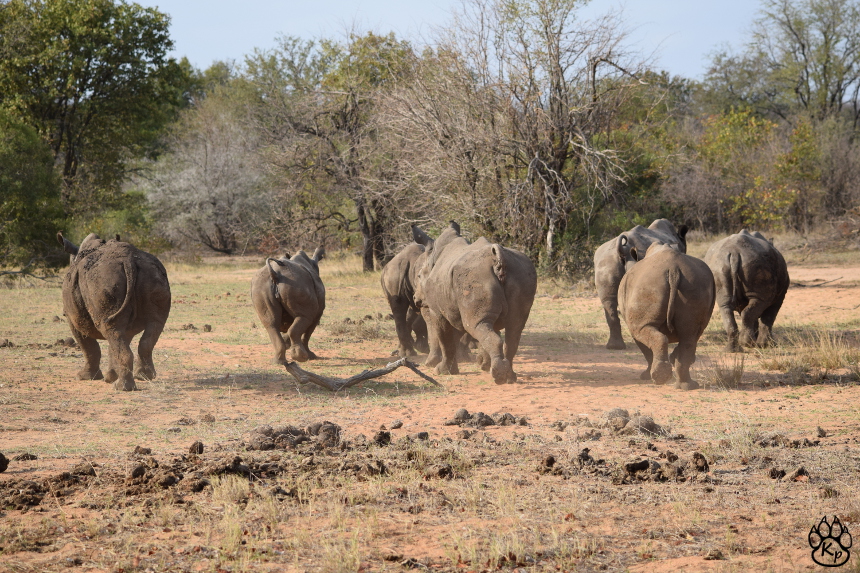 We can see that this is long experimental work, that will require a lot of money, and if the causes of the decline are not dealt with, the new population will incur in the same decline as before. Still, this project has a lot of support, and different people have different reasons why they want to try it. Some say for conservation, to preserve the genetic diversity important for evolution. Some say that we are the cause of their extinction, so it’s only fair we fix what we broke and bring them back. Some do it for the advance in science this would bring. Others do it for the glory and the thrill of creation, like Jurassic Park. All things considered, would bringing the subspecies back from extinction be a good idea?