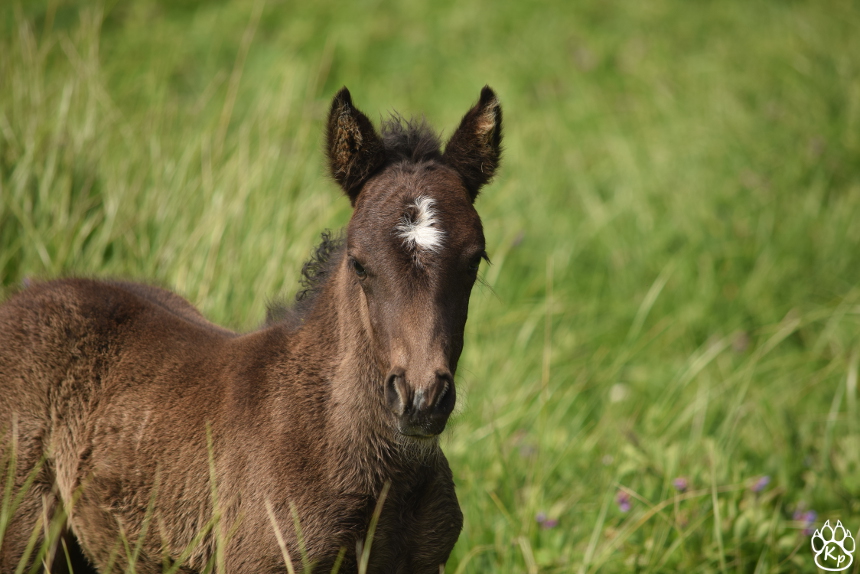 An interesting thing about the Sable Island horses is that even if they are feral and have no contact with humans, they are not scared and you have to be careful to stay the regulated 20m away when the horses move on their way to food or want to come closer to check you out. This is a common phenomenon in island populations, and it’s known as “island tameness”.

Island tameness occurs because often islands have fewer or no predators compared to larger lands, and the animal populations living there loose its fear of predators. This is an important adaptation because every time an animal escapes from potential predators, it uses up energy and misses on the opportunity of doing important activities, such as eating to replenish energy. So an animal that runs away at every sound or movement in the grass on an island where there is no real danger, will have less energy, and so a disadvantage, compared to an animal that just ignores the sounds and movement of leaves, and the humans milling about and taking pictures. 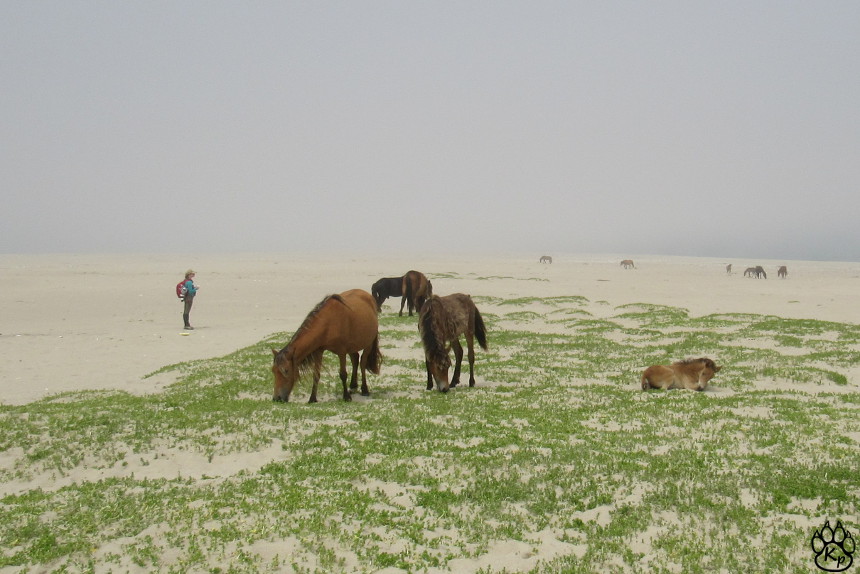 Island tameness has been demonstrated in several species, from lizards to birds and even kangaroos. When studying island tameness, researchers compare antipredator behaviours between island and mainland populations of the same species, or of similar species. Examples of antipredator behaviours can be the distance at which an animal moves away from an approaching human, the size of a flock of birds when they fly away or the time an animal spends scanning its surroundings for a threat, known as vigilance time. 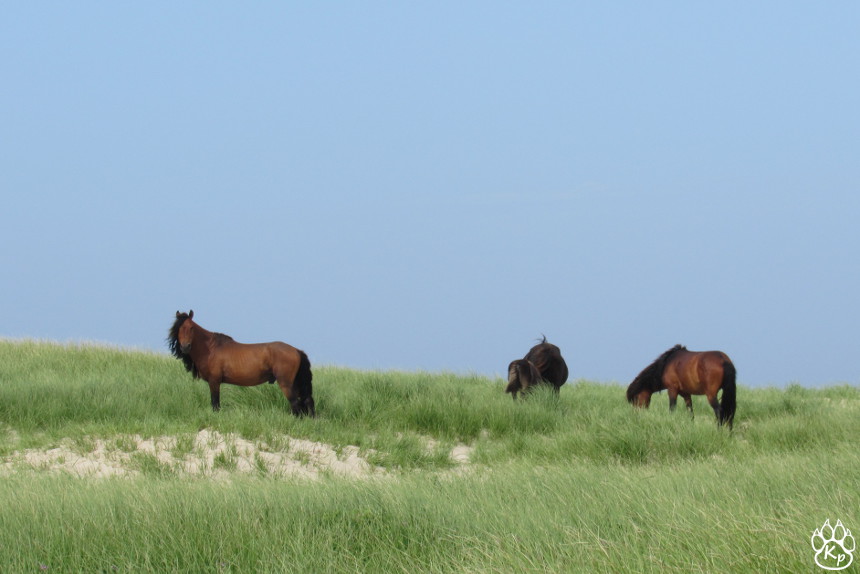 Although we know that island tameness is a real phenomenon, we still don’t know how it arises in populations that once lived with predators and now live in predator-free environments. If the behaviors linked to island tameness are encoded in the genes of an animal, then with several generations and natural selection favoring the animals that don’t get scared needlessly, the average behavior can change towards being more tame. The behavior can also change if it’s not genetically encoded but is instead learned from the parents or other individuals around: when the animal is young, it will look at how the other members of the species behave and learn from them. Another hypothesis is that it is linked to environmental factors, such as food and water availability, population density, or presence of aggressive individuals in the area. 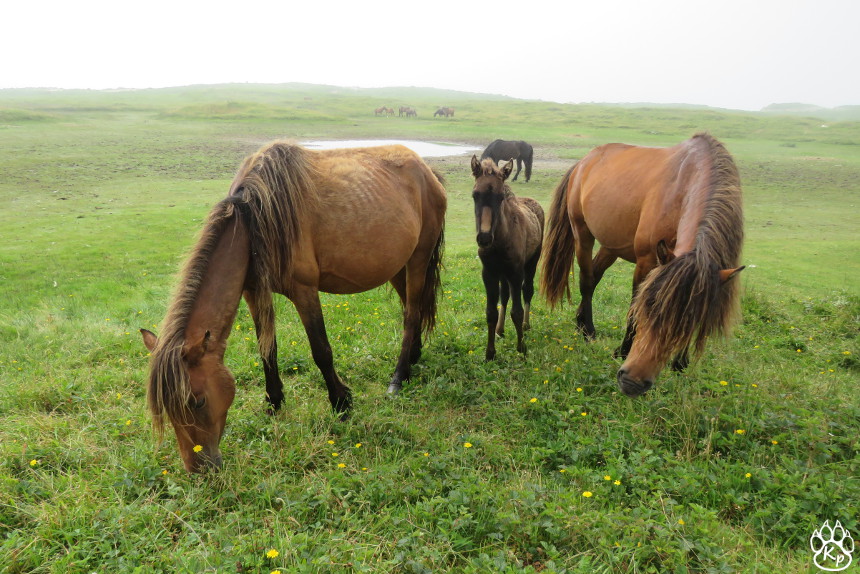 The horses of Sable Island are a very good population to study this phenomenon because they are the only terrestrial mammal on the island and they have no predators. Looking at what factors shape risk aversion in Sable Island foals is part of my project, so my results will probably shed some light on this topic and give an indication of how island tameness might arise. 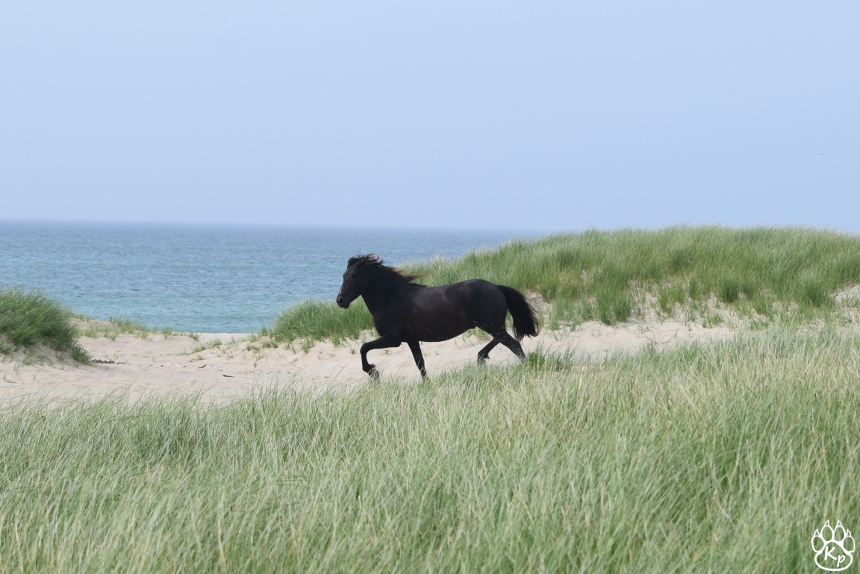